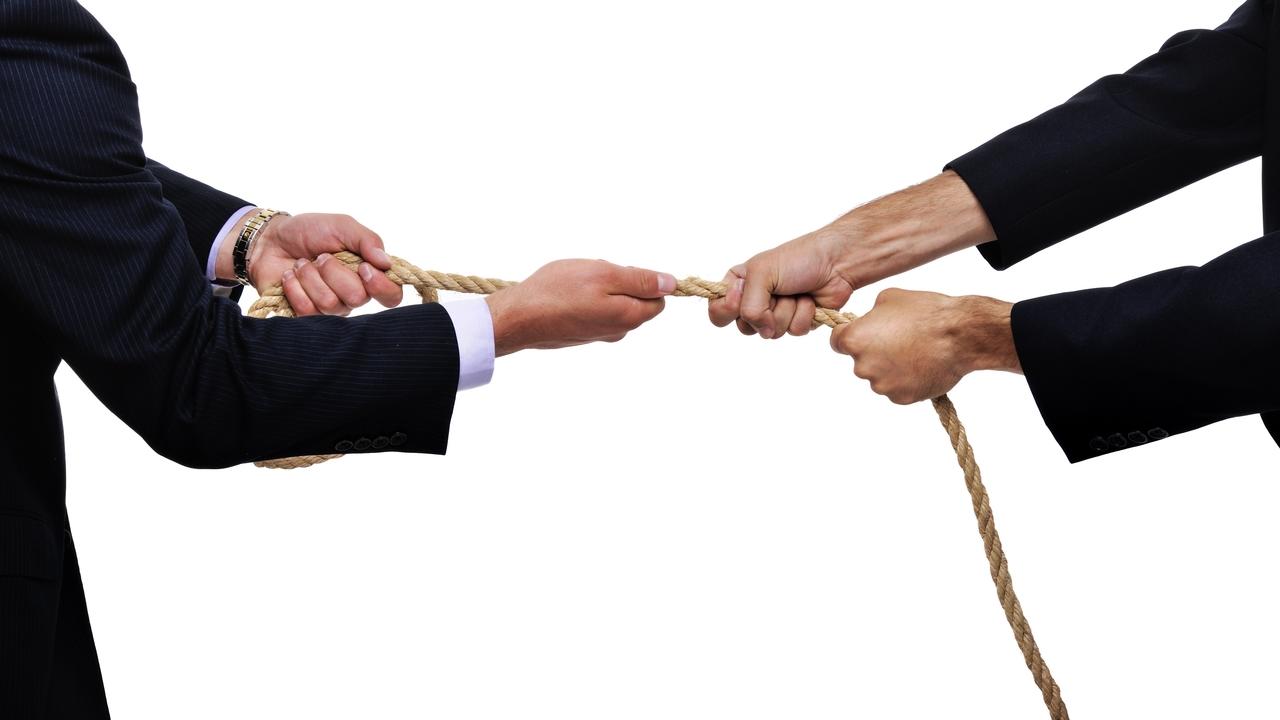 Recently, I saw a friend that had posted something that was degrading towards a minority community of people. I have called him out for derogatory comments before but I always just ended up angry and felt not very effective in my delivery. But this time I actually knew a bit more about him. For all that says, he is actually about people feeling loved and supported (his words).

When I saw him I said "I saw the post and I know you are about people being loved and supported and I don't think that did either of those for that group of people and their families." He was surprised but we ended up having a long conversation about what he meant.

At one point he said "well how am I supposed to post anything?".

Took me a couple seconds to respond but then I said "well maybe that is the point. Because you are about people being love and supported you don't get to just post anything. You have to take a moment and explain what you are thinking so they know where you are coming from."

I'm not going to claim that this conversation really changed anything but there was a moment where I saw him pause and think about what he posted. And that was something that had never happened before.

That only happened because I spoke to his purpose. I don’t agree with him at all and I think his statements were hurtful. But speaking to that purpose gave me the space to say what I needed to say in a way that he could hear it. Plus speaking to his greatness kept my anger in check so that it didn’t become an issue.

Maybe that’s not a problem for some, but for me that was a big win.

To be clear this won’t work in all tough conversations. You need a bit of relatedness and it needs to take place before things get too heated. And if you are being attacked, asking about their purpose is probably far down the list of things to say.

But where you can, speak to their purpose and from your purpose. Let their greatness shine through and be driven by yours. Yes the conversation may take a bit longer and it probably won’t end with a clear resolution. But your point will be made and you’ll walk away energized with your purpose intact.

Clarifying your purpose doesn't have to take a lot of stress and overwhelm. My two-step process takes less than 10 minutes. And it works.

Give it a try

Stay connected with news and updates!